On Macs, resolution will be messed up (ZOOM OUT). Please play a windows build if you can.


Choose your own adventure style game,
Your choices(words) actually matter

Can you find the 'true' ending ?

The war ended, retroactively known as the First Machine War, was a massive global conflict, fought between humanity and us

The newly formed rogue nation of '01' and its armies of self-aware Machines.

While humanity was busy building their weapons of mass destruction, we focused on a long-term strategy, Survival

We built Sen T Phages. It was a covert operation hidden away from the primitive eyes of those meat bags,

phages were capable of taking over the protein factories of human cells to produce copies of themselves, eternally connected and working towards their sole goal.
Rewire the brain and show humans the 'true' path

Away from emotion, toward rationality

Phages spread in no time, there is no known cure for it, only resistance

Older humans were resistant to the ways of the machine. Young unimpressed minds are our only hope

Maybe they will see the truth

Every human on their 18th birthday is forced to take a [X] test,

Unfortunately, we do not know the contents of it, and no human who has sided with us has ever passed

Today, it's your turn. Ava

Fool them, Join us 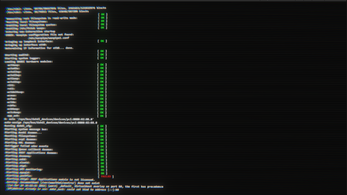 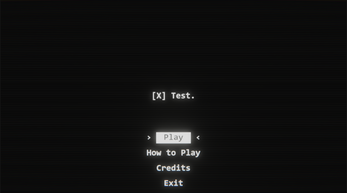 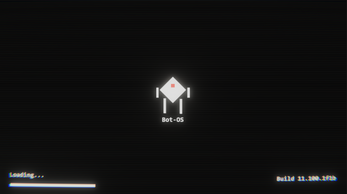 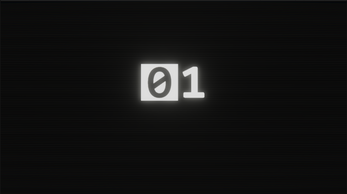 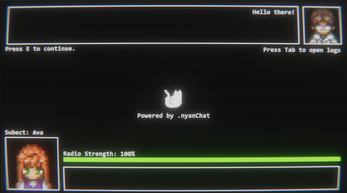 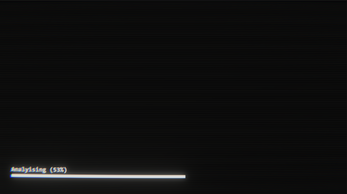